The Lutheran Church of Christ in Nigeria (LCCN) was founded in 1913 by Danish Branch of the Sudan United Mission (Now Mission Afrika). The LCCN Headquarters is located in Numan Adamawa State. 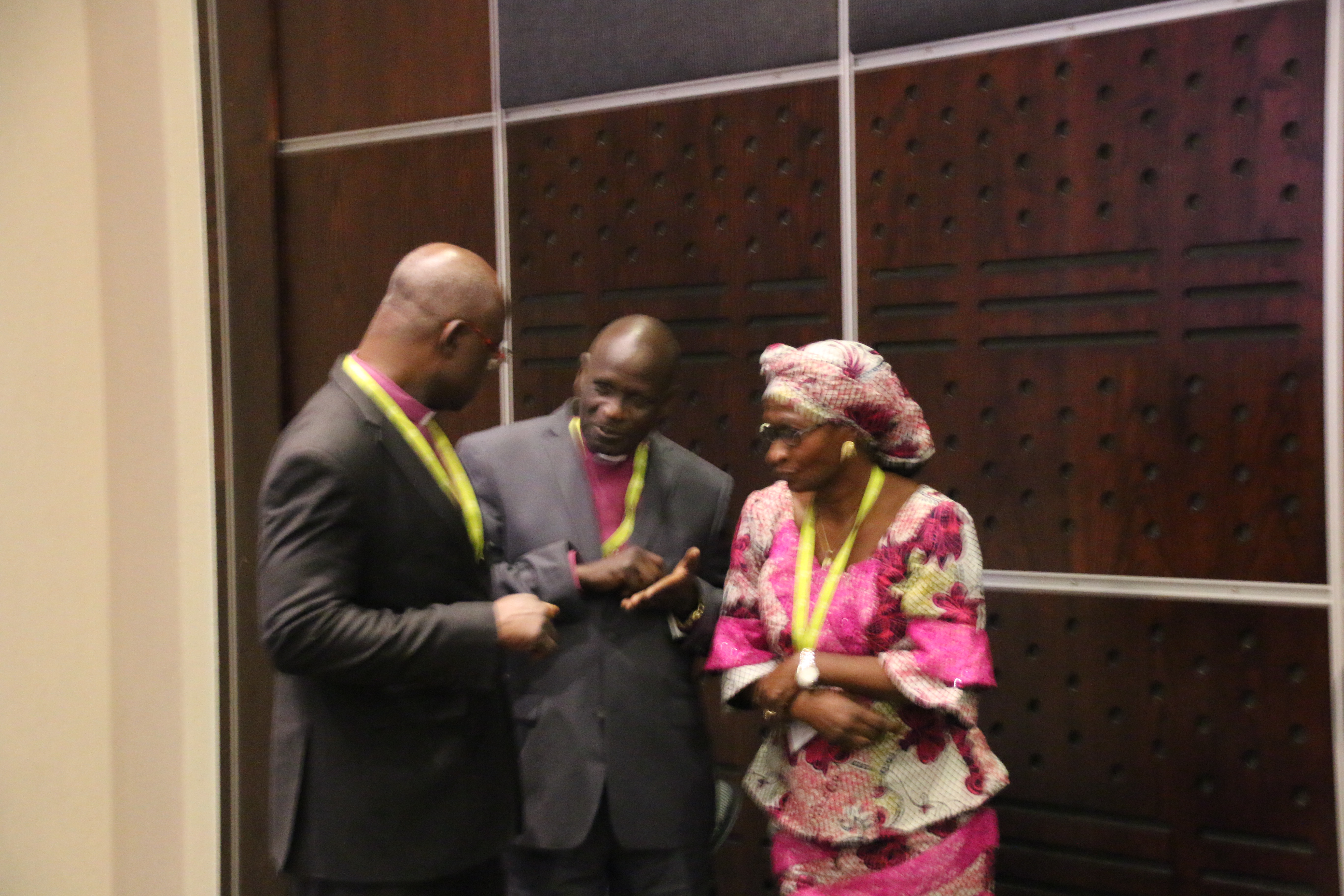 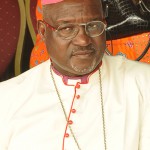 Most Rev Musa Panti Filibus PhD, The Archbishop is the Head of the Church and the Chairman of both the General Church Council and the Executive Council. 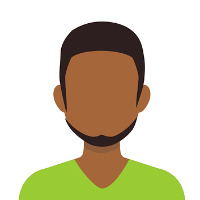 Mr David S. Kano is the Treasurer of LCCN. He the Chief Accountant and one of the principal staff at the Headquarters. 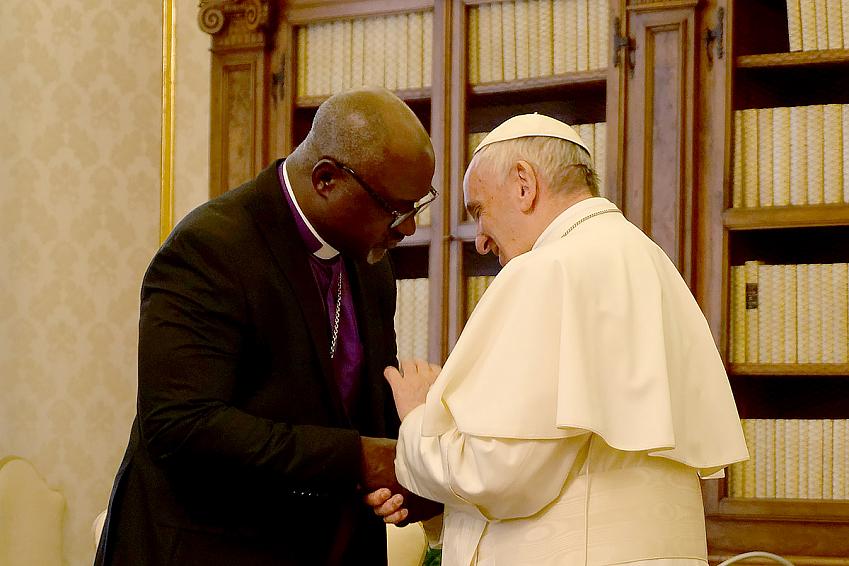